Golden Dawn harass Doctors of the World chapter in Perama 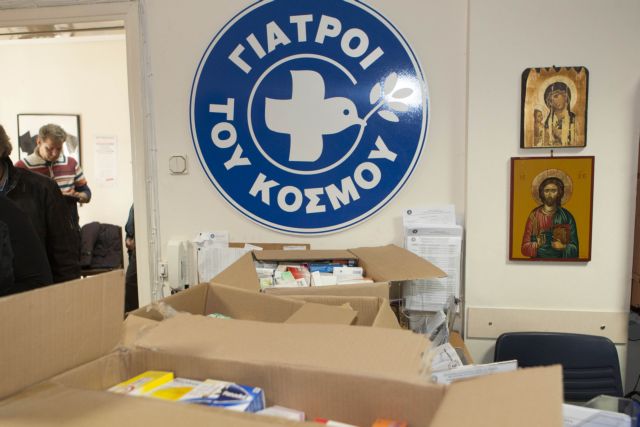 A group of about 30 Golden Dawn supports gathered outside the Doctors of the World clinic in Perama on Thursday and yelled racist abuse and slogans against migrants. The gathering occurred a few days after the leader of the local Golden Dawn offices claimed to “finish off the PAME members” from the area.

The Doctors of the World clinic at Perama covers the great area and treats dozens of patients on a daily basis. At the time of the Golden Dawn gathering, about 40 people were in the clinic, many of whom were migrants and children.

Staff members locked down the clinic and filled a complaint, as the neo-Nazi supporters terrorized patients until the police arrived, at which point they departed.

This is the third time that Golden Dawn supporters have attempted to terrorize the clinic in Perama. The previous two “demonstrations” took place in February and September 2013, shortly before Pavlos Fyssas was murdered.