Anti-racism bill to be resubmitted in Parliament on Thursday

After the ministerial council’s General Secretary Panagiotis Baltakos was forced to resign from his post, the controversial anti-racism bill will be… 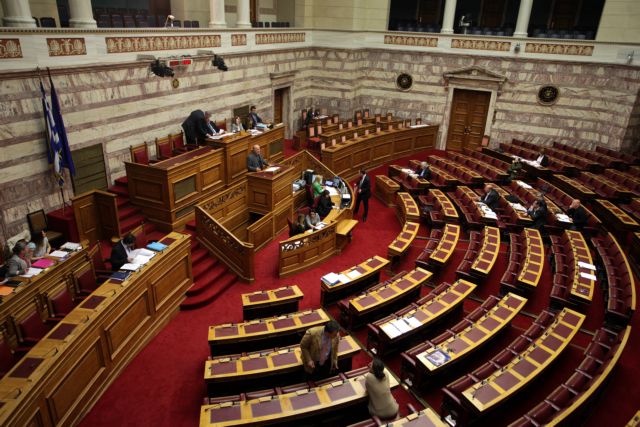 The bill had originally been submitted for discussion in parliament in November 2013 and was reviewed by the relevant parliamentary committed in early December. The controversial bill is widely regarded to have been stalled by the former General Secretary.

MPs Andreas Koutsoumpas and Zoi Konstantopoulou have been appointed as speakers for New Democracy and SYRIZA respectively.

During the first review of the bill, coalition government partners New Democracy and PASOK, as well as DIMAR were in favor, the Communist Party and Golden Dawn were against it, SYRIZA voted “present” and ANEL was reserved to answer.