Theoharis details the “tax office of the future” 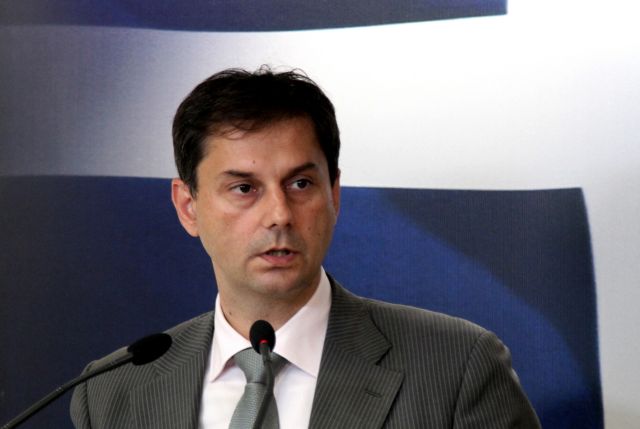 According toe Mr. Theoharis, in the «tax office of the future”, taxpayers will not have to pay their taxes after filing their returns at the end of the tax year, but rather the employer or insurance fund would withhold the relevant tax from each month’s wages or pension.

That way, Mr. Theoharis theorized, outstanding debts towards the government would not increase, which in turn would result in fewer seizures of property.

Mr. Theoharis revealed that so far, in the first two months of 2014 there were about 50,000 foreclosures, greatly increased from the 18,000 during eh same period in 2013. These have helped collect an estimated 900 million euros.