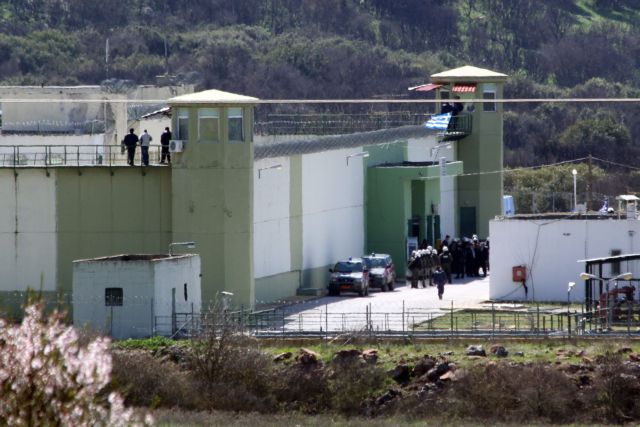 The charges brought against 15 prison officers in Nigrita – including one sergeant and a junior sergeant – suggest that 42-year-old Ilie Kareli was tortured “systematically and continuously” for over two hours, in response to the murder of their colleague Giorgos Tsironis.

According to the case file, Kareli was taken to an isolated “cooling cell” until his cell was prepared. Video footage and reports indicate that he was kept there between 3.57pm and 6.38pm. Kareli brutally assaulted with an implemented whip all over his body, including he back, legs, heels, shins, buttocks, chest, stomach and head. It is also reported that they also threw water on him so that the pain inflicted upon the 42-year-old was stronger.

An Internal Affairs officer who testified identified two prison officers who were particularly cruel, one of whom appears to have struck Kareli in the chest, which according to the medical examiner was a critical injury. After the victim was tortured, he was taken to his cell, where he eventually succumbed to his serious injuries.

It appears that the guards intended to take him to the prison doctor after the brutal assault, however when they realized that Kareli had stopped breathing, an ambulance was called out after 11.15pm. So far eight prison officers have been summoned to testify on Tuesday, with the other seven expected to be contacted by the examiner over the next few days.