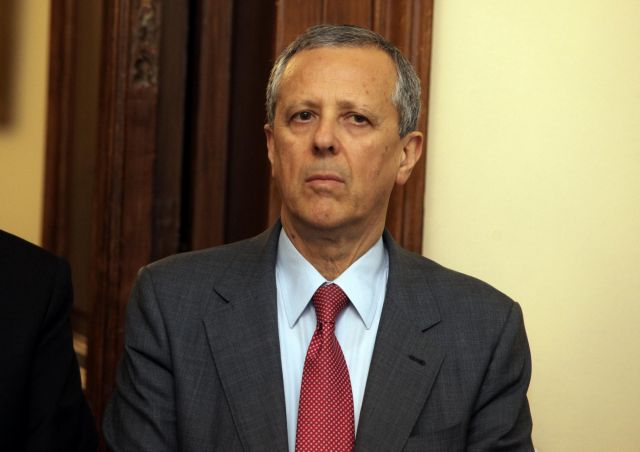 Golden Dawn MP Ilias Kasidiaris claimed that he has a video recording of a conversation he had with the coalition government’s general secretary Panagiotis Baltakos, who appears to suggest that the persecution of Golden Dawn MPs was politically motivated. Kasidiaris made the revelation during the discussion in Parliament for the lift of the immunity of five MPs of the neo-Nazi party.

In the video, Baltakos alleges that the Prime Minister Antonis Samaras reacted intensely and spoke harshly of his Ministers of Public Order and Justice, Dendias and Athanasiou respectively, when he was informed that the courts decided against detaining Kasidiaris, Michos and Panagiotaros.

The Golden Dawn MP also claimed that he has submitted the video to the European Court of Human Rights. Mr. Baltakos is believed to be headed to the Prime Minister’s office to provide explanations and submit his resignation.

Coalition government partner PASOK has issued a heated response to the revelation, demanding that Mr. Baltakos be relieved of his duties.