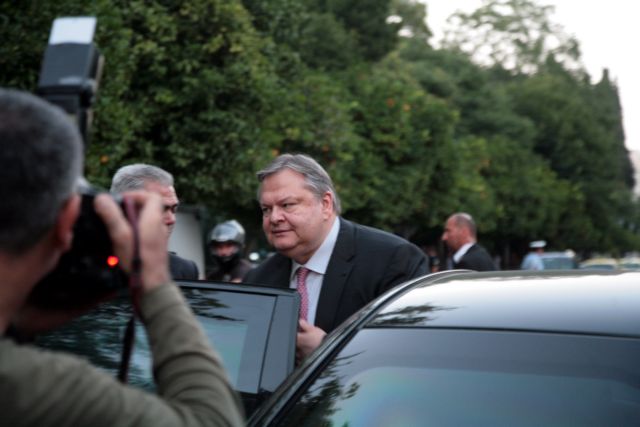 The Prime Minister Antonis Samaras and the government Vice President Evangelos Venizelos met at 10am on Monday morning at the PM’s office in order to discuss the outcome of the critical Sunday vote. They have also arranged to meet again at 7pm in the evening.

Arguably, at the top of their agenda will be the refusal of Giorgos Papandreou and Nikitas Kaklamanis to fall in line with the coalition government’s line, as well as the resignation of Maximos Harakopoulos from the position of Deputy Minister of Agricultural Development.

With a parliamentary majority of just 152 MPs (since Mr. Kaklamanis was expelled from New Democracy), the coalition government may now face even greater difficulties in its future plans.

Amongst the other issues discussed, it appears that Nikos Tagaras will take over as Deputy Minister of Environment from Mr. Kalafatis, while Theofilos Leontaridis will assume the position of Deputy Minister of Agricultural Development, after Mr. Harakopoulos resigned. The two new Deputy Ministers are expected to be sworn in later in the day.