Details of the troika’s report at the Eurogroup

While the Greek politicians were battling it out in Parliament on Sunday over the critical multi-bill, the EuroWorking Group held a teleconference in preparation of… 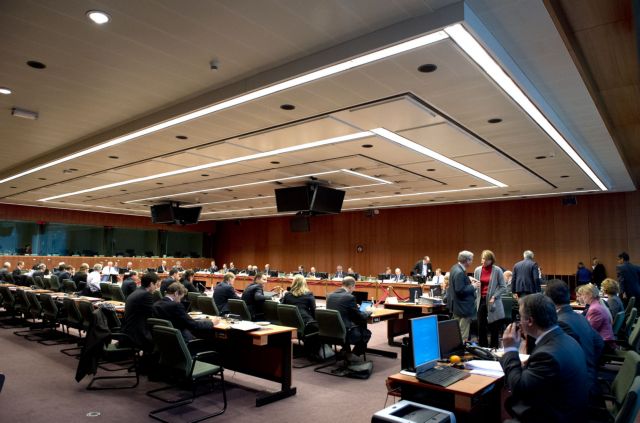 While the Greek politicians were battling it out in Parliament on Sunday over the critical multi-bill, the EuroWorking Group held a teleconference in preparation of Tuesday’s meeting in Athens for further aid to Greece.

In his report, the EU’s troika representative Matthias Mors praised the recent developments in Greece and the efforts to secure the primary surplus. Mr. Mors confirmed that the primary surplus for 2013 was 2.4 billion euros and set the goal for 2014 at 2.7 billion euros. The EU representative considers this an achievable goal since the measures to cut expenses, wages and pensions are more efficient than originally thought.

While there is no fiscal gap expected in 2014 (and therefore no need for further measures), it was pointed that budget gap in 2015 will be 2 billion euros and 5 billion euros in 2016, when the bailout is set to end. According to the troika report, the Greek government has implemented about 90% of its commitments, with the biggest delays documented in the abolition of third-party taxes and employment matters (which were included in the multi-bill).

As such, the European Finance Ministers proposed that the ESM should pay out 6.4 billion in April, 1.2 billion in June and a further 1 billion euros in July, while the IMF pays out 3.2 billion euros in May. In order to collect he June and July loan installments, Greece must tackle corruption in the public sector and address the profit margin of pharmacies.

The IMF’s Poul Thomsen was more reserved and stressed that Greece would need further funds over the summer, as he estimated the budget gap for 2015 to be 13 billion euros! Mr. Thomsen also scrutinized the Greek government’s huge delays in privatizations (having missed targets for a third year in a row) and for falling out in its predictions; TAIPED collected less than a third of the 3 billion euros it had planned.

With revenue from privatizations not expected to increase and the GDP remaining lower than expected, the Greek economy may be finding a balance, however values are dropping and the public debt is appearing to grow. This development will likely trigger a discussion after the European elections in order to reduce the debt without a “haircut”, which has been ruled out by the European partners.