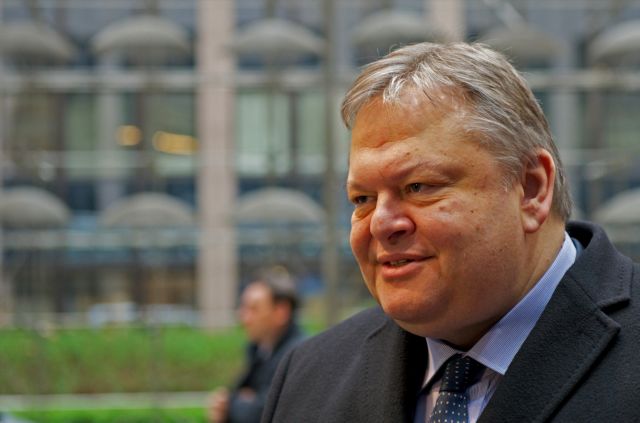 The coalition government’s Vice President Evangelos Venizelos addressed the concerns of various religious, local government and business-orientated bodies from Crete, over the plans to destroy Syrian chemical weapons in the Mediterranean.

Mr. Venizelos explained that Greece had argued from the start to carry out the hydrolysis of the Syrian chemical weapons in the Atlantic ocean, however with Italy already having committed the port of Calabria and no other Mediterranean country raising any concerns.

As such, the Organization for the Prohibition of Chemical Weapons decided to carry out the destruction of the chemical weapons in the Mediterranean. Mr. Venizelos stressed that the government has demanded strict security measures and guarantees from the UN Council, the OPCW and all implicated governments to safeguard that the maritime environment.

The VP explained that the hydrolysis of the Syrian chemical weapons will be performed under international supervision and that the Greek Navy has been asked to participate in the operation. He also noted that “it would be a mistake to start a negative discussion on the international tourist market when other Mediterranean countries do not even consider it an issue”.