The «multi-bill» currently being drafted, which includes a series of changes that the coalition government and the troika recently agreed upon, will have a drastic… 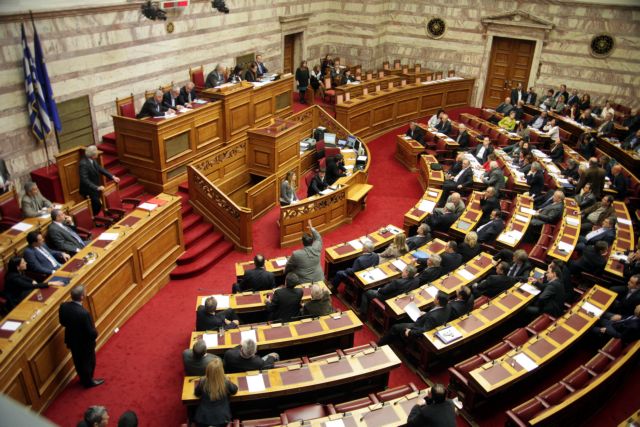 The «multi-bill» currently being drafted, which includes a series of changes that the coalition government and the troika recently agreed upon, will have a drastic effect on the operation of the market.

The current draft was distributed amongst the parties on Thursday evening with the critical vote set to take place on Sunday evening. With the collection of the next loan installment at stake, changes were being introduced to the draft until the very last moment on Thursday.

Indicative of the pressure surrounding the bill is that the Deputy Minister of Finances Staikouras and a PASOK ministers met to discuss the distribution of part of the primary surplus. Despite the progress, the relevant committee has yet to decide upon income and asset criteria.

The draft is split in three main articles. The first one includes the Ministry of Growth’s regulations on medication, pharmacies, dairy products, retail, fuel, books, bakeries, construction materials, tourist transport and tourist ports. Amongst the provisions is the trial operation of Sunday working hours for three areas in Greece.

The first article also includes regulations introduced by the Ministries of Administrative Reform, Health, Labor, Infrastructure and Energy, as well as matters related to privatizations. The second article of the critical bill includes regulations for the banking sector, while the third includes all of the tax regulations, such as fines.

A draft of the bill (in Greek) is available here.