Papageorgiou: «Ukrainian crisis will not affect our natural gas supply»

The Deputy Minister of Environment, Energy and Climate Change Asimakis Papageorgiou assured the Parliamentary Committee of Production and Energy… 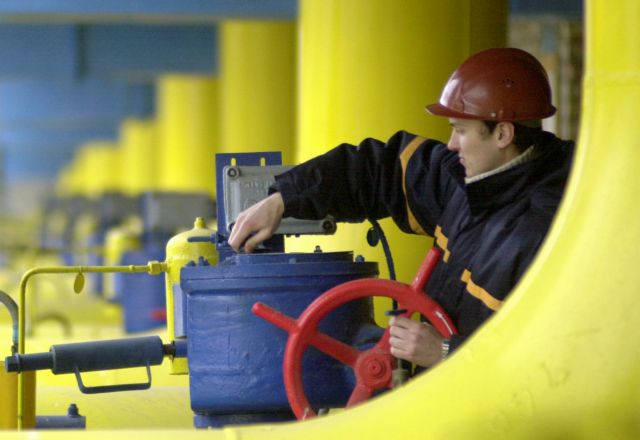 The Deputy Minister of Environment, Energy and Climate Change Asimakis Papageorgiou assured the Parliamentary Committee of Production and Energy that the crisis in Ukraine will not affect Greece’s supply of natural gas.

Additionally, Mr. Papageorgiou noted that in periods of potential crises DEPA’s emergency system comes into effect, which involves stockpiling LNG that could cover the country’s needs for ten days (about 130,000 cubic meters). Mr. Papageorgiou added that “from then on, it is purely a matter of management”.

The Deputy Minister also revealed that DEPA’s emergency system came into effect during the previous crises between Ukraine and Russia, in 2006 and 2009. The recent deal with Gazprom will see the price of industrial gas drop retroactively, with DEPA already implementing the reduction in its bills.

When asked about the prospects of privatizing the company, Mr. Papageorgiou ruled out such a possibility of 2014 and remarked that the the bill for the so-called “mini DEI” will be submitted for discussion in Parliament over the next few days.