The 42-year-old convict Ilia Kareli, who killed prison guard Giorgos Tsironis at the Malandrino prison on Tuesday, was found dead in his cell at the prison in Nigrita… 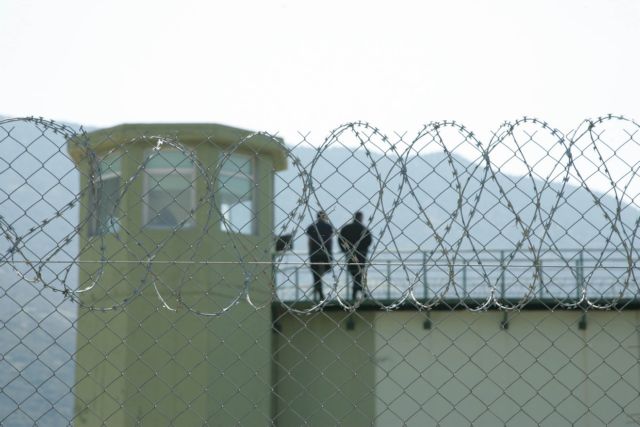 The 42-year-old convict Ilia Kareli, who killed prison guard Giorgos Tsironis at the Malandrino prison on Tuesday, was found dead in his cell at the prison in Nigrita on Thursday evening, where he had been transferred earlier in the day.

According to the Ministry of Justice, the prison guards manning the security cameras noticed that around 11:30 in the evening Kareli was completely still and after a guard visited his cell, he was rushed to the hospital in Serres, where the doctors confirmed his death.

To Vima has been told that the Kareli was transferred to the prison near Serres at 3:30pm on Thursday, under secrecy. CCTV footage shows him entering the new arrivals cells at about 8.30pm, as stipulated by prison regulations.

The same sources informed To Vima that Kareli was heavily bruised and lacerated when he arrived in Nigrita. This has not been confirmed or denied by the Ministry of Justice, however the president of the Nigrita prison employee union Haris Konsolidis confirmed Vima‘s sources, namely that Kareli’s body was full of bruises, although others have suggested the bruises resulted in the effort to disarm him on Tuesday.

Prison employees claim that when Kareli arrived in Nigrita he refused to see a doctor and repeatedly asked for a rope to hang himself, while blaming the prosecutor who denied his application for leave, prior to the murder that took place in Malandrino on Tuesday.

The Ministry of Justice announced Kareli’s death on Friday and claimed that the convict was already bruised when he was transferred to Nigrita. Nevertheless, it also noted that a disciplinary preliminary examination will be undertaken to determine the circumstances of Kareli’s death.

The medical examiners handling the case are currently focusing their investigation as to whether the beating that Kareli undeniably received in prison contributed to his death.

Kareli had been convicted to 12 years and 9 months imprisonment for attempted manslaughter, bodily harm, attempted theft, perjury and illegally entering the country. He had also been convicted in a separate trial to 8 years for distribution of narcotics by a non-addict.

The funeral of the tragic 46-year-old prison guard took place in his birthplace, Agrinio, on Thursday.