How the political landscape is changing prior to the European elections

At one point we estimated and documented that a lot would develop in the first trimester of 2014. That during that period, all players which have reasons to effect the… 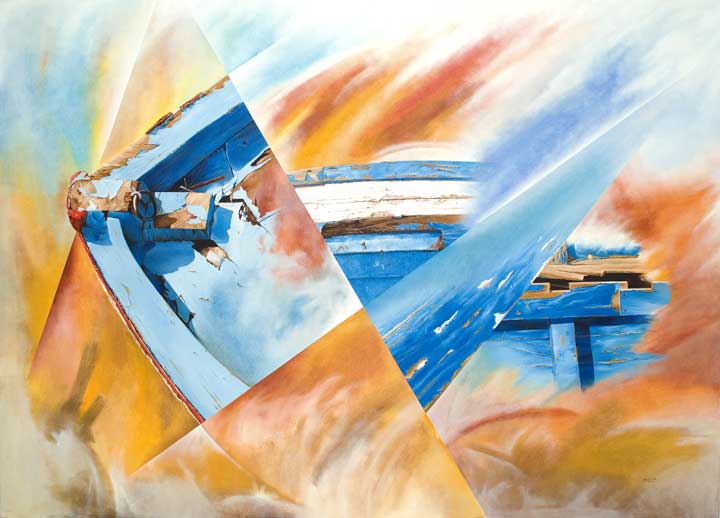 At one point we estimated and documented that a lot would develop in the first trimester of 2014.

That during that period, all players which have reasons to effect the political situation in Greece – politicians, businesses, parties, movements, social forces, all sorts of criminals, foreign governments, the troika – would exhaust all of their opportunities. We also noted that all domestic and foreign players would take action before the election campaign begun.

If one were to evaluate everything that took place since the start of 2014, one would see that this is true.

After the government exhausted the time it had available, it came to a deal with the troika and now appears to have the necessary funds to support the effort to stabilize and appease public opinion.

In the meantime, a lot has also changed on the political front.

Golden Dawn has literally lost its “bite”, having suffered losses in strength and momentum.

The general consensus for the Independent Greeks (ANEL) is that they are in decline and headed for the elections having suffered loses, while no new formations have emerged in the populist Right, capable of establishing itself and filling the void.

On the other side of the political spectrum, the “Olive Tree” has been pruned and set under the control of the staggering and weak PASOK, which now has to compete with the “gushing” River party of Stavros Theodorakis, who is on the rise at the moment, drawing votes primarily from DIMAR – which is fading away – and from SYRIZA, which is still struggling over its character and political identity.

The Communist Party, which deserves recognition for remaining true to its orthodox line, seems to be establishing itself with its multi-fronted polemic.

The violent and militant forces outside of the system have also made some moves and are lurking.
Christodoulos Xiros is still missing and last Saturday we have the first public appearance of an armed group of anarchists in Exarchia Square who are thought to clear the area of drugs dealers and the police.

This has not been evaluated by the authorities, but it is obvious, nothing like that has happened since 1944 and it is indicative of the intentions and capabilities of some.

When 20-30 armed men parade in the city center then something is clearly not right and hints towards violent and terrorist incidents to come.

In the midst of all of this, Angela Merkel is expected in Athens in mid April in order to confirm Greece’s “reintegration” in the Eurozone and to declare the start of a new era of productive reconstruction for the country.

In the meantime, the Greek banks will have stabilized, the uncertainty over the deposits will have gone away and the international investors will show the preference for the values of the new Greek economy.

Likewise, the domestic business forces will generously participate in the redistribution of share, proving to the Greek people that we have truly entered a new era. The 915 million euro offer of the Latsis Group for the Elliniko development is indicative.

Truth be told, the way things are panning out, Antonis Samaras will be winning the war of impressions up until the elections. Despite the problems of his coalition government, it is turning out to be a guarantor of stability and hopes to activate the conservative reflexes of Greek society.

Stay tuned for the rest…