A 46-year-old prison guard based at the Malandrino prison, Giorgos Tsironis, died tragically at midday on Monday after he was assaulted with a knife… 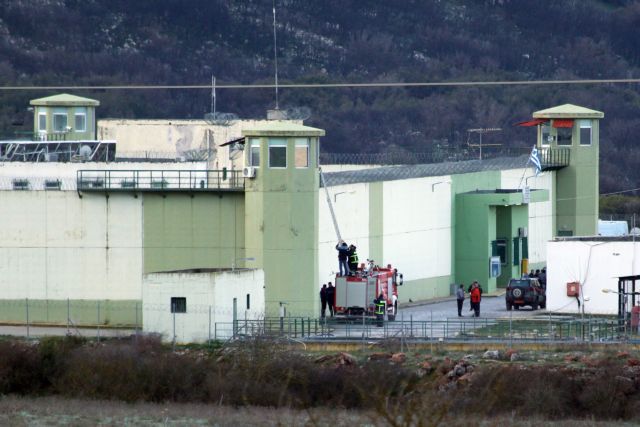 A 46-year-old prison guard based at the Malandrino prison, Giorgos Tsironis, died tragically at midday on Monday after he was assaulted with a knife by an Albanian prisoner on a life sentence.

According to the police report, when the prisoner assaulted the prison guard, he was in a frenzied state and was shouting threats, after he was – apparently – denied permission to travel to Italy to visit his dying mother.

The prisoner, Ilia Kareli, was serving a life sentence for homicide, used an implemented knife and struck Tsironis in the neck. Other guards and prisoners tried to intervene and Tsironis was rushed to the hospital, however it was too late. An EKAM unit was later dispatched to the prison, in response to the violent incident and rumors of a possible prison riot.

The Minister of Justice Charalambos Athanasiou expressed his condolences to Tsironis’ family for their loss and remarked that “the Rule of Law will prevail and the people will feel that they live in a safe and law-abiding country”.

The nationwide prison guard federation OSYE announced that all prison staff would abstain from their duties during regular visiting hours for prisoner relatives until Sunday the 30th of March, to mourn and protest the murder of their 46-year-old colleague. All legal and medical visits, as well as the prison’s internal operations will be unaffected.