Venizelos: “Greece does not need any new austerity measures” 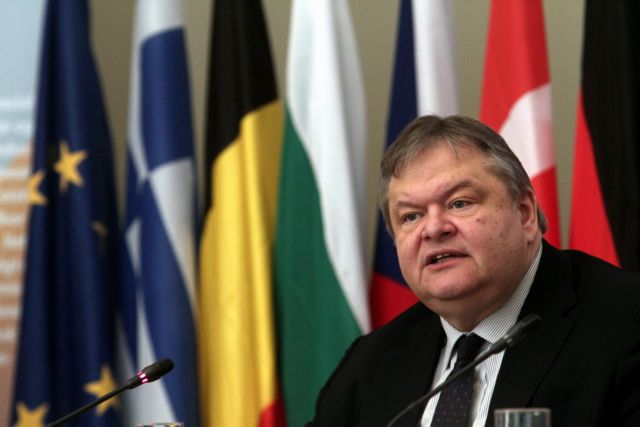 The
Government Vice President Evangelos Venizelos gave a speech at the European
Economic and Social Committee’s event at the Zappeio Exhibition Hall in Athens,
which was entitled “From Austerity to Growth and Recovery: overcoming the
socio-economic consequences of Greece’s Crisis”.

Mr.
Venizelos asserted that “our partners have finally accepted that Greece neither needs, nor can it take any further
austerity measures”. The VP claimed that “thanks to the huge primary surplus we
can gradually begin to restore injustices and take measures to protect
sensitive social groups, families without income, many children, uninsured
elderly family members, long-term unemployed without government assistances,
the homeless and other phenomena of absolute destitution”.

Regarding
the Greek banking system, Mr. Venizelos noted that it was full recapitalized
and “is now obliged to help entrepreneurship, employment and the real economy”,
while adding that care is needed in implementing corrective changes in relation
to public administration and the market deregulation, in an effort to boost
competition.

The
government vice president commented on the prolonged negotiations with the
troika, which he justified by claiming that there were “design problems” in the
bailout programs and that decisions were taken late and not fully implemented.
Mr. Venizelos also stressed that Greece was often asked by the troika to
give in to demands against European legislation and practices.