The Ministry of Health announced that the national primary healthcare network (PEDY) will begin operations today, with the network’s units being… 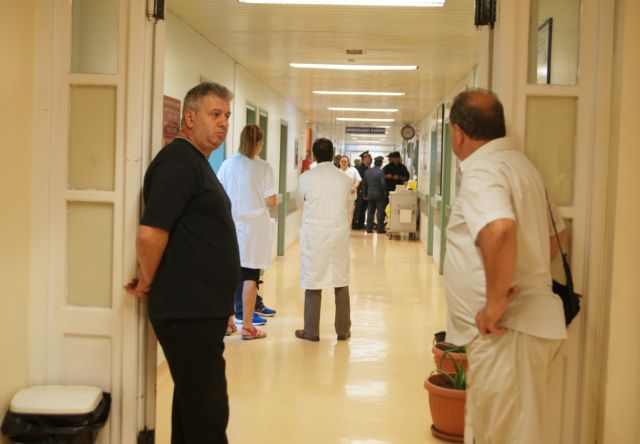 The Ministry of Health announced that the national primary healthcare network (PEDY) will begin operations today, with the network’s units being staffed by about 2,500 to 3,000 healthcare employees.

Doctors, who will have to shut down their private clinics within a month before joining PEDY, will gradually be introduced to the network. At present the government is considering legislating so that doctors currently employed by EOPYY can sign two or three-month contracts with PEDY.

While there are no medical staff shortages expected in the PEDY units based in Attica, it has been reported that few doctors have applied for placement in PEDY clinics based in Crete, Central Greece and Thessaly. Despite these early reports though, the Ministry of Health is not worried, particularly about Crete where the network of health centers is highly organized.

The Ministry also clarified that until the unification of the primary healthcare unites is complete, patients will not be obliged to pay the controversial 5-euro “hospital ticket” in order to undergo medical examinations, regardless of whether they are insured or not.

Furthermore, the Ministry announced that the healthcare units will operate between 7am and 7pm on weekdays, with some clinics gradually expanding their hours.