The Israeli Minister of Foreign Affairs Avigdor Lieberman is on an official visit to Athens today, in order to discuss further developing bilateral relations and… 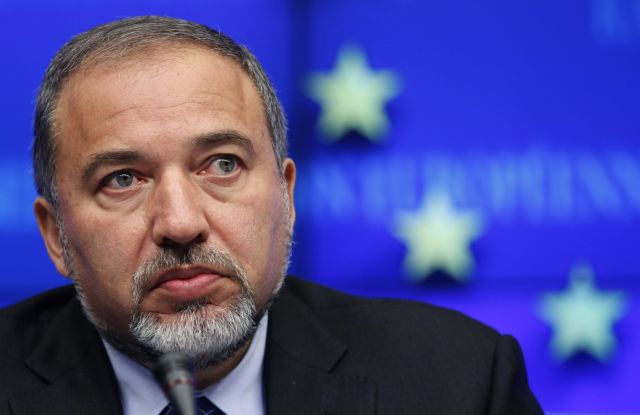 The Israeli Minister of Foreign Affairs Avigdor Lieberman is on an official visit to Athens today, in order to discuss further developing bilateral relations and cooperation with Greece, beyond the sectors of defense and intelligence exchange.

Mr. Lieberman is scheduled to meet with President Karolos Papoulias, as well as with the Government VP and Foreign Affairs Minister Evangelos Venizelos and the Minister of National Defense Dimitris Avramopoulos.

With the two countries having developed their degree of cooperation in defense and intelligence exchange, Israel now wants to extend discussions to energy. At present Israel is focusing on liquidated and compressed natural gas (LNG and CNG). The Irsaeli energy firm Delek recently approached Greek companies to discuss exporting CNG from the “Leviathan” field.

Greece is in favor of the construction of the “East Med” pipeline, which would connect the natural gas fields in Israel and Cyprus to the European market. Turkey’s involvement however, due to its market size and energy needs, complicates matters for Greece. Aside from cooperating in the energy sector, Greek-Israeli relations in research, technology and tourism are also expected to develop.

Israel would also like to see Athens have a more “balanced” stance in case the EU considers sanctions in relation to the negotiations with the Palestinian Authority.