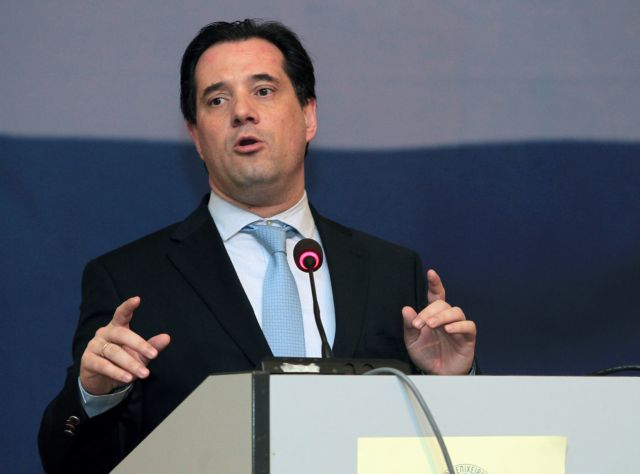 Groups of students confronted the Minister of Health Adonis Georgiadis during a speech he was scheduled to give at Imperial College in London over the weekend. The protesting students booed and jeered the Minister, who was forced to temporarily stop his speech.

The protesting students read out a statement where they openly accused the Health Minister of actively destroying the national healthcare system also claimed that the minister refers to Venezuela and Argentina without actually being aware of what is going on those countries.

The Minister of Health commented on Vima FM that “the SYRIZA students in London should go to North Korea or Havana”.