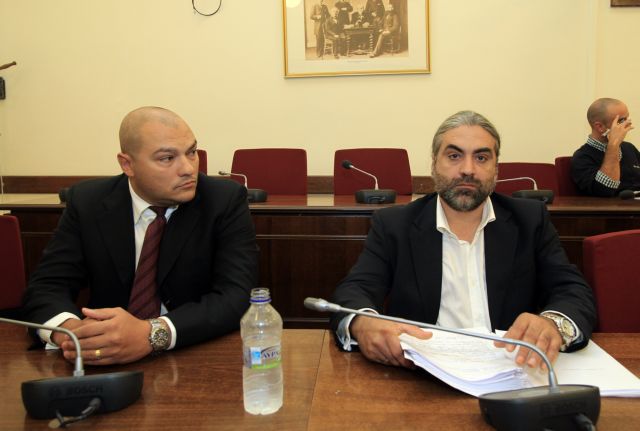 The President of Parliament Evangelos Meimarakis has confirmed rumors that MP Chrysovalantis Alexopoulos has decided to leave Golden Dawn. Mr. Alexopoulos had recently hinted towards his departure claiming he is “not a Nazi”.

The former member of the extremist party explained in his letter to Parliament that he took the decision after the revelations which contributed to Golden Dawn being dubbed a criminal organization.

Alexopoulos further claims that he had previously considered the party to reflect his «patriotic, antisystemic and social values» and now regrets being politically associated with the party’s actions. The independent MP also stated that he will later explain why he had not acted sooner.

As expected, Golden Dawn responded to the resignation accusing Alexopoulos of “apostasy” as well as “despicable and traitorous attitude” and demanded that he hand over his seat in parliament to the party.