The Minister of Growth Kostis Hatzidakis estimated that the negotiations with the troika regarding the OECD’s set of proposals will come to an end, as … 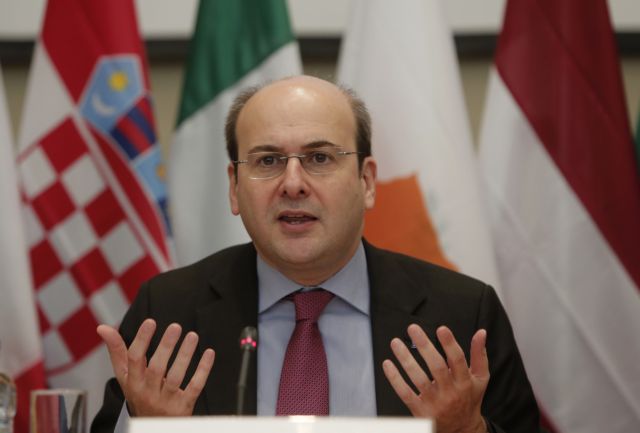 The Minister of Growth Kostis Hatzidakis estimated that the negotiations with the troika regarding the OECD’s set of proposals will come to an end, as Parliament would soon decide on the recommendations.

Mr. Hatzidakis, who spoke from an even on consumption in the digital age, recognized that there were reactions from professional groups and alliances, but clarified that his ministry cannot ignore the soaring unemployment rate and wage cuts.

The Minister claimed that “the protection of consumers by via reduced prices and the operation of competition” was paramount and “it woud be good to see consumer groups to get involved in the OECD toolkit”.

Regarding the event he attended, Mr. Hatzidakis noted that the Greek EU presidency has prioritized the abolition of roaming charges and the establishment of transparency rules for price comparison web sites, as well as developing legislation on advertising, electronic bank transations etc.

The European Commissioner for Consumer Protection Neven Mimica stated that while Greek consumers have the lowest trust rates towards the Internet and seeking out legal remedies to enforce their rights, they have the highest satisfaction rates in the telecommunications and mobile phone sectors.