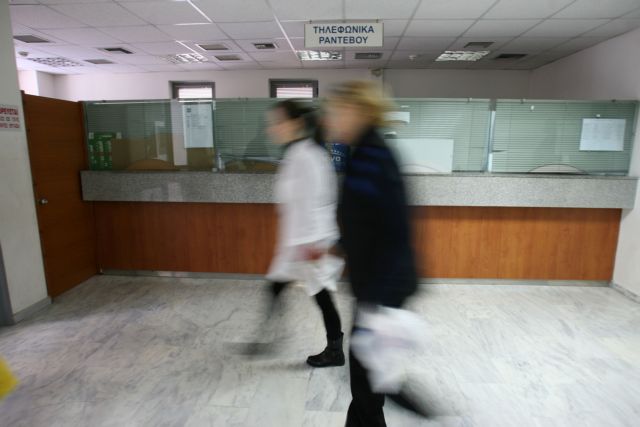 The union of EOPYY doctors has issued a statement accusing EOPYY’s management of being “provocatively indifferent” in initiating procedures for new contracts, despite the current contracts expiring on the 31st of March.

The doctor union notes that about 10 million EOPYY insurance policy holders will be left without absolutely any medical cover due to the “unacceptable delay” on the EOPYY management’s behalf.

In response, the union has demanded for the organization to active its negotiation committee and to publicize its proposals, while making it clear that it will not accept the extension of the current agreement. Instead, it demands the creation of a new one, after negotiations, as stated by the relevant legislation.