Doctors threaten to shut down Children’s Hospital unless paid 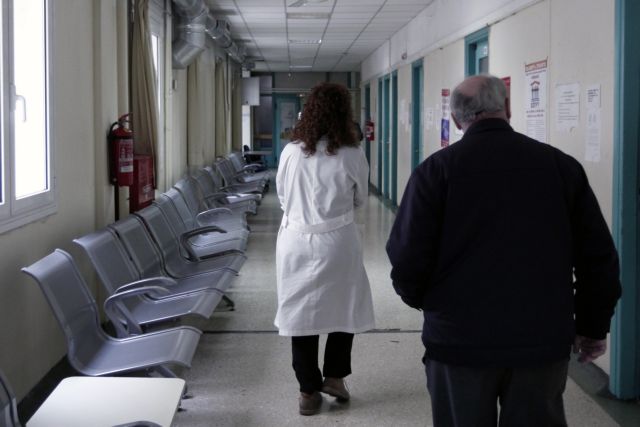 The Medical Association of Athens (ISA) has warned the Ministry of Health to pay the outstanding wages it owes to the doctors of General Children’s Hospital of Penteli by Monday the 17th of March, otherwise the doctors are threatening to shut the hospital down.

Overall, the Medical Association demands that funds are secured to cover the hospital’s smooth operation and call duty in 2014, that money owed for the second half of 2012 and the whole of 2013 be paid and that the illegal cuts of May and August 2013 be restored.

Should the Ministry ignore ISA’s warning, the doctors have announced that they will not participate in the hospital’s regular, morning, afternoon and external clinics, while trainee doctors will carry out work retention.