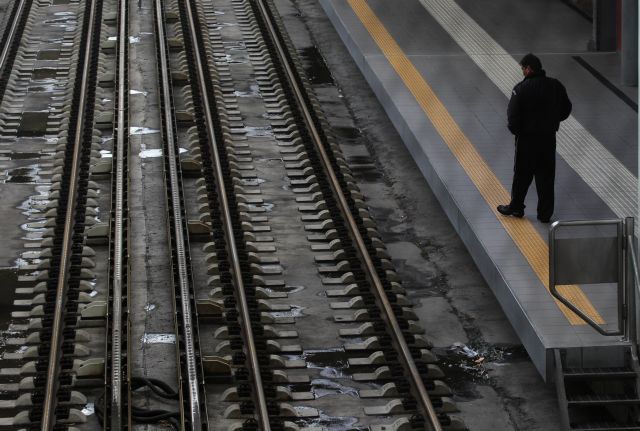 The Minister of Infrastructure and Transport Michalis Chrysochoidis revealed in Parliament that most of the expansion plans of ISAP’s electrical urban rail network in Athens have been put on hold.

The only urban rail project which has been approved, assuming that the necessary funding can be secured, is making the Neo Faliro-Piraeus portion of the line underground.

Mr. Chrysochoidis denoted that the original plans of expanding the electrical urban rail towards northern areas of Athens had not been substantiated and explained that the expansion of the suburban rail network would be more appropriate.