SYRIZA and ANEL against privatization of historic refugee homes 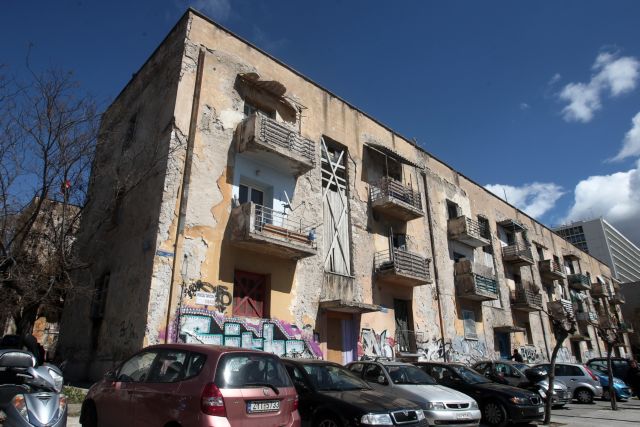 The decision to transfer the remaining refugee homes situated on Alexandras Avenue to the privatization fund TAIPED has caused fierce reactions from SYRIZA and ANEL.

SYRIZA’s Attica governor candidate and MP Rena Dourou accused the government of disrespecting the historical and cultural heritage of the city by opting to “take advantage” of the refugee homes, rather than take the initiative to safeguard and preserve the contemporary Athenian monuments .

Likewise, SYRIZA’s candidate for the Municipality of Athens Gabriel Sakellaridis claimed that TAIPED was “selling out” the refugee homes to private interests. Mr. Sakellaridis stressed the historic and architectural value of the buildings and vowed to maintain them.

ANEL’s candidate for the Municipality of Athens Vasilis Kapernaros also expressed his dismay at the development and argued that the coalition government exploited the current mayor’s inaction to “erase the history and future of our city, by it selling off by the square meter, to ensure our creditors receive their interest”.

Origin of the refugee homes

The eight refugee buildings, which are situated by the Central Police HQ on Alexandras Avenue, were built between 1933 and 1935 in order to house destitute refugees who fled Minor Asia in 1922. The military dictatorship had attempted to privatize the buildings in an effort to whitewash contemporary Greek history, but failed.

Despite the efforts of New Democracy and PASOK cabinets to privatize the buildings, the buildings have been preserved, with various cultural associations calling for the creation of a museum and the appropriation of the buildings so that they can house homeless.