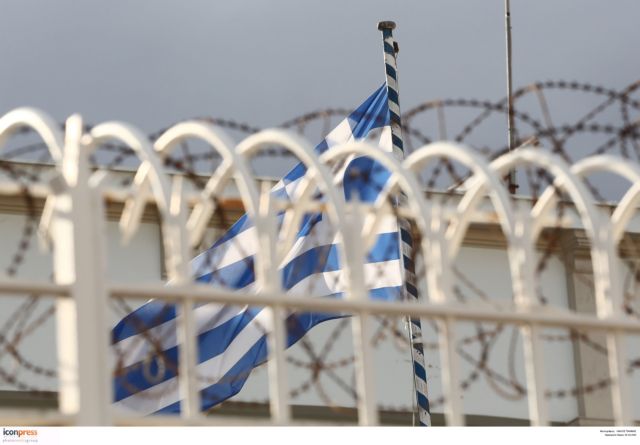 The disciplinary council of the Korydallos prison facility has summoned a prisoner who is alleged to have taken and published pictures of the prison facility’s hospital ward.

The Initiative for the Rights of Prisoners has condemned the prison’s management for prosecuting the prisoner for taking pictures on a mobile phone and publishing them online, rater than addressing the inhuman living conditions which the imprisoned patients have to endure.

The lawyer of the prisoner in question, Giorgos Thomas, explained that his client had no other option, as all previous requests for improvement of living and healthcare conditions were ignored and rejected by the relevant prosecuting and health authorities supervising the prison.

Meanwhile the hospitalized prisoners continue their hunger and medication strike, which began on the 16th of February, while solidarity groups continue their actions. Information and pictures from the prison’s hospital ward can be found at the twitter account that has been set up and the #kolastirio hash tag.