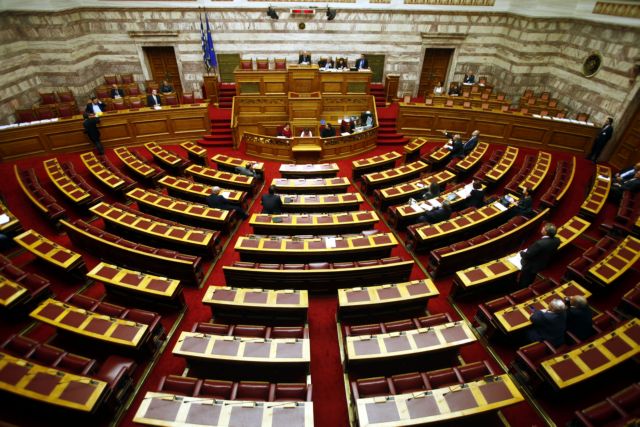 The Deputy Minister of Foreign Affairs Kyriakos Gerontopoulos has submitted a list of payments made out by the Agency for International Development Cooperation (YDAS) towards NGO funding programs between 2000 and 2010, at the request of New Democracy MP Argyris Ntinopoulos.

Mr. Gerontopoulos also informed the MP that since 2000, a total of 732 NGO development programs have been implemented thanks to YDAS funding. All of the programs have been complete, aside from 198 that are currently in the process of financial clearance. According to the Deputy Minister YDAS does not fund NGOs directly, but rather humanitarian programs where NGOs were involved.

The full list that was submitted in Parliament is available here.