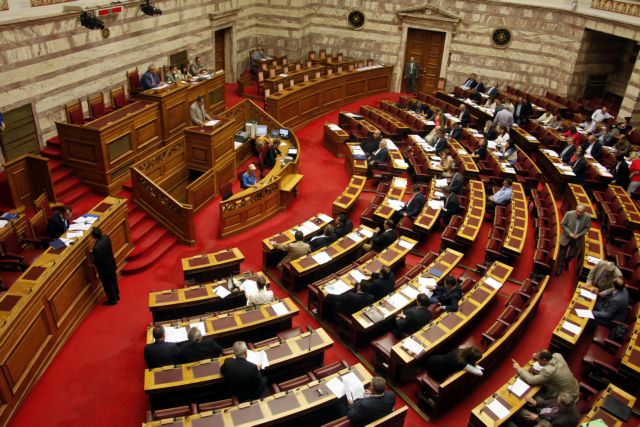 The Center of Planning and Economic Research (KEPE) was been prompted to clarify that the opinions of its president do not reflect those of the Center itself, after the ANEL MP Vasilis Kapernaros demanded explanations over a rumored proposal to abolish minimum wage for people aged 15-24.

According to the proposal, the minimum wage of people aged 15 to 24 would be abolished for a year in an effort to entice business to hire young people. The Deputy Minister of Growth Notis Mitarakis responded in Parliament that while the government takes into consideration the recommendations of KEPE, but that does not mean that it will necessarily adopt them.

Furthermore, KEPE’s president and science director N. Filippas, the controversial proposal was published in a monthly journal. Mr. Filippas noted that it does not “adopt these opinions, but it cannot deny its researchers the right to express their scientific opinions”.