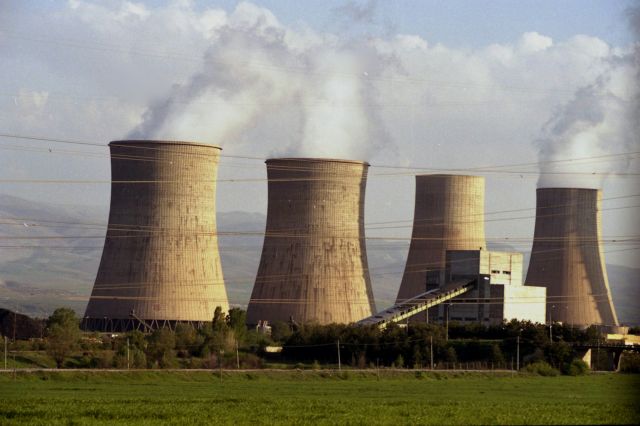 The Ministry of Finances announced that it has approved a reduction in DEI’s tariffs for industrial consumption in an effort to reduce the cost of energy and support domestic production.

The decision came in light of the recent developments at steel industries Halyvourgiki and Hellenic Halyvourgia, both of which recently had to cease operations due to the excessive energy cost.

According to the Ministry’s plan, DEI customers who consumer high quantities of energy (over 1,000 GWh) will receive a 10% discount, while the evening tariff will come with a 25% discount. These tariffs are only for 2014 and 2015.

The DEI employee representatives disagreed with the discounts, with GENOP representative Nikos Fotopoulos arguing that the DEI “will be forced to give free electricity to industrialists” and revealed that the unions would appeal the decision.