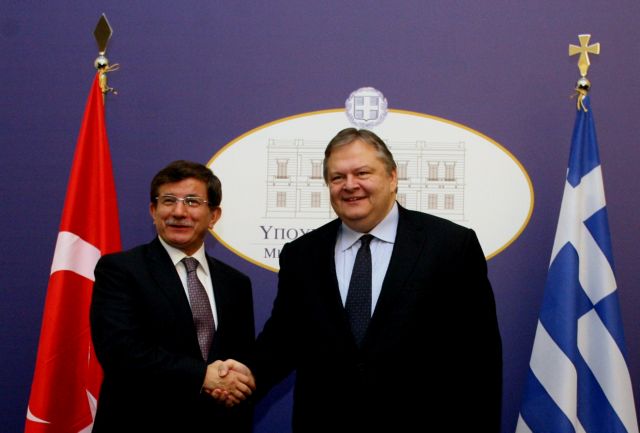 The Turkish Cypriot negotiator Kudret Özersay is expected in Athens today where he is scheduled to meet with the General Secretary of the Ministry of Foreign Affairs Anastasios Mitsialis, as part of a series of meetings arranged between the Foreign Affairs Ministers of Greece and Turkey.

While Mr. Özersay is in Athens, the Greek Cypriot negotiator and diplomat Andreas Mavrogiannis will be visiting Ankara, where he is scheduled to meet the Turkish permanent Deputy Minister of Foreign Affairs Feridun Sinirlioglu.

At present there don’t seem to be any pressing matters to discuss, meaning that no major developments in finding a resolution to the dispute are expected. The purpose of the double visits is for each side in the Cypriot dispute to express its requests and concerns. Greece will also stress that it is willing to accept the agreement the Cypriot Democracy comes to, while noting the benefits of the entire island being a part of the EU.

These meetings will also establish communication between the Greek Cypriot governments with Ankara, so that various matters can be discussed and resolved immediately, such as security and guarantees.