Samaras: «Up to 150 billion euros from hydrocarbons in Greek fields» 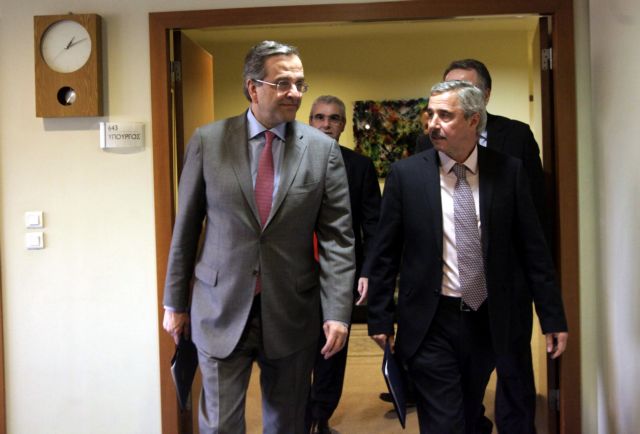 The Prime Minister Antonis Samaras revealed that are strong indications of major hydrocarbon fields in areas in Western Greece and the Ionian Sea, which could generate up to 150 billion euros in the long term.

Mr. Samaras made the announcement on his way out of the Ministry of Environment, Energy and Climate Change, where he discussed the results of recent surveys with Minister Yannis Maniatis. The PM claimed that this was “the launching pad of good news for the future”.

When asked about the recent deal for cheaper natural gas between DEPA and Gazprom, Mr. Samaras repeated his claim that the price drop would pass on to household consumers.