Kouvelis rules out possibility of cooperation with ND or PASOK 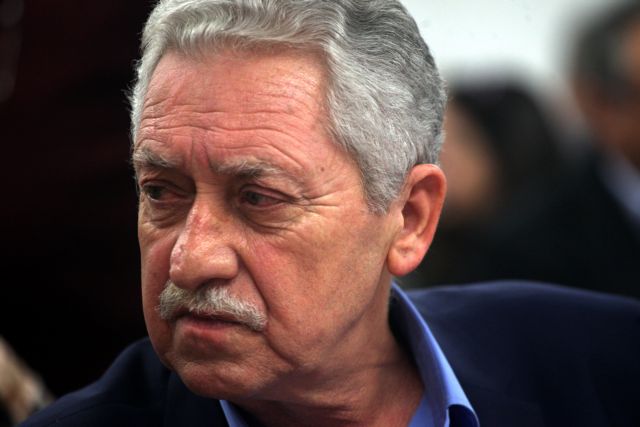 The leader of DIMAR Fotis Kouvelis appeared on SKAI TV and ruled out the possibility of his party cooperating with either New Democracy or PASOK in upcoming elections.

Mr. Kouvelis was critical of PASOK leader Evangelos Venizelos “who claimed he would do what DIMAR said and a few days later he would retreat” and accused New Democracy of “adopting a one-party government attitude, which PASOK supported”.

The DIMAR leader noted that while his party would not shy away from a greater coalition of political parties, after the necessary agreements have been made, he estimated that cooperation with New Democracy and PASOK, or even SYRIZA which he accused of populism and opportunism.