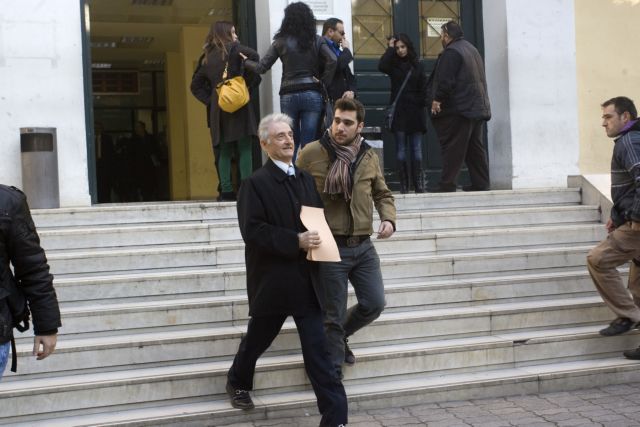 The Monday edition of the Der Spiegel has published a report according to which the president of the Federation of German Industries (BDI) Ulrich Grillo may be implicated in the Greek armament and bribery scandal. The report suggests that Mr. Grillo may have been involved during his tenure as financial director of Rheinmetal’s armament department and managing director at its STN Atlas subsidiary.

The German magazine based its allegations on Panagiotis Efstathiou’s quarterly reports, where he documented Atlas’ activities in Greece. The magazine claims that based on the size of his commission STN Atlas’ management must have been aware of the bribery, with Mr. Grillo denying the allegation.

In one of Mr. Efstathiou’s reports addressed to Mr. Grillo, dated the 30th of June 2000, it is mentioned that Mr. Grillo and two other STN Atlas managed met with the general manager of armaments at the Ministry of National Defense at the time, Antonis Kantas, who appears to have been bribed by Mr. Efstathiou. The report suggests that the two sides discussed “the progress of STN Atlas’ priorities and current programs in Greece”.

Mr. Grillo responded to the magazine article stating that after 14 years he cannot be certain of the content of the reports, nor can he confirm whom he met an what he discussed when he visited Athens. The BDI president stated however that it was “typical visit” and that he was unaware of any alleged bribery.