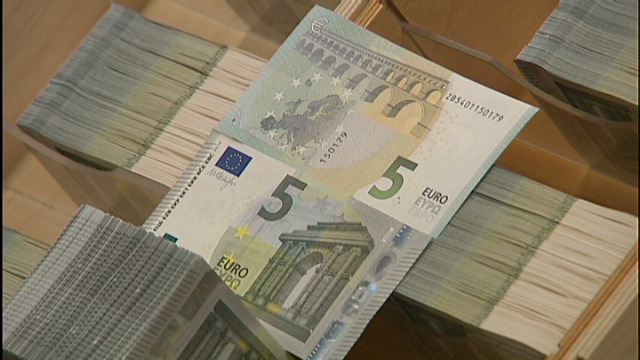 The Financial Times have published an article quoting leaks from the IMF according to which the capital needs of Greek banks is far more than what the markets are expecting, with some troika officers estimating that 20 billion euros may be needed, when Blackrock’s report (for the Greek government) suggests 6 billion will be more than enough.

The news report also notes that the Greek government and the troika disagree on the Greek bank capital needs, with the IMF threatening to publish its unfavorable estimations. The FT report doesn’t clarify whether the sum of 20 billion euros includes the additionally required funds or the funds that are currently being used to cover the banks’ business plans.

Banking sector analysts estimate that the International Monetary Fund carried out the leaks in order to express it dissatisfaction of the Greek government considering the use FSF funds to cover its funding gap. It was also noted that at this point, the IMF leak was not taken seriously, since the potential bank loses would be limited.