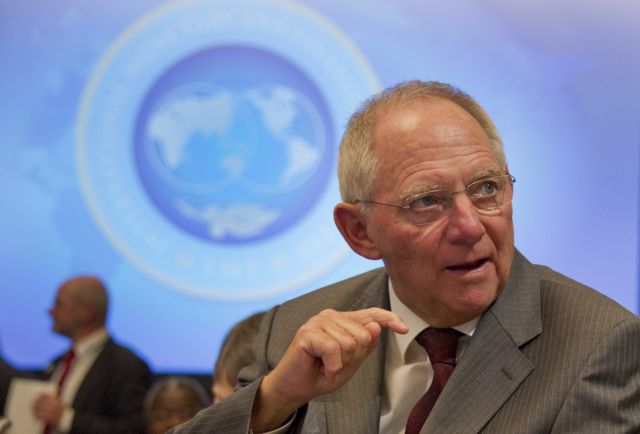 The German Minister of Finances Wolfgang Schäuble gave an interview to the CNBC network and explained that the possible, “limited” financial aid that Greece may receive, should it be deemed necessary, will not include a new debt haircut.

Mr. Schäuble noted that Germany is prepared to help Greece out, even after the current rescue program ends, provided that Greece fulfills its obligations. Mr. Schäuble added that Greece is “on the right track”. Regarding the possibility of a new debt reduction, the German Minister clarified that the original haircut was “a one-off” and will not be repeated.

He was optimistic that the markets would overcome their reservations about the prospects of the Eurozone and cited the German economy as an example of financial efficiency.