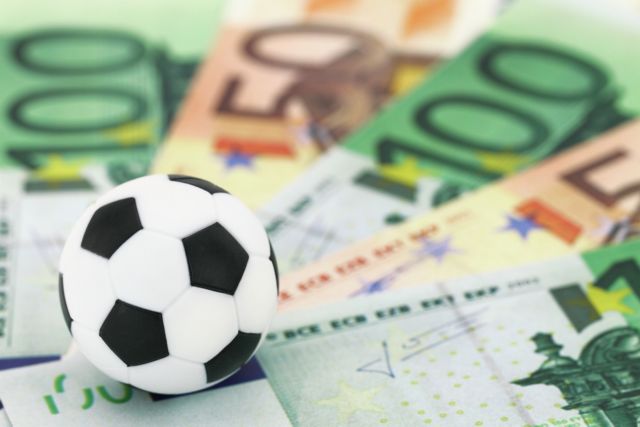 The oil smuggling ring recently uncovered by the police appears to have extended its reach into professional football, with the intelligence services documenting instances of implicated parties extorting a Super League football player.

According to the police information one of the 17 recently arrested suspects and fuel station owner, can be heard over the phone making demands from a player, in order to have a reduced performance in an upcoming game. The conversation suggests that the football player owed a considerable amount of money to the suspect.

The police have looked into the details of the particular football match and have summoned the Greek football player to file a statement.