Lagarde admits mistakes were made in Greek austerity program 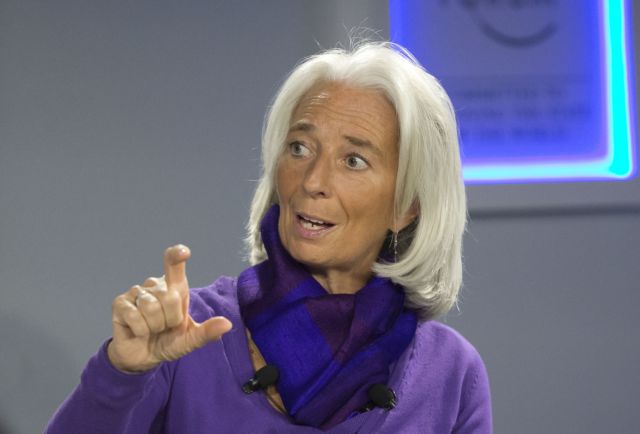 The IMF’s Christine Lagarde recently gave an interview to Australian broadcaster ABC, where she expressed her belief that Greece have finally overcome a series of hardships and is now entering a growth phase.

During the discussion, a member of the audience raised the issue of austerity, with Mrs. Lagarde admitting that mistakes were made with the imposed measures, which in turn caused harm to Europe and Greece alike.

The head of the IMF however attributed the mistakes made with the austerity measures to the data and information on the Greek economy which did not “reflect reality”.

Mrs. Lagarde claimed that the harsh sacrifices from the austerity measures were necessary in order to bring some order to the Greek economy.