Ministry of Environment and Energy to address steel industry concerns 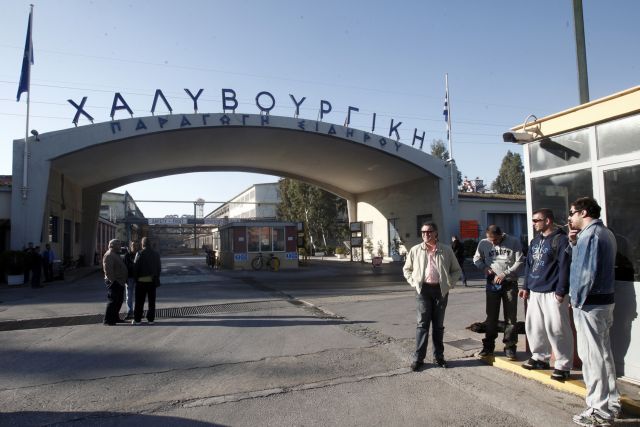 With the steel industries in Greece facing uncertainty due to the serious financial problems, the Ministry of Environment, Energy and Climate Change announced that it is going to take introduce new measures to reduce to cost of energy.

Deputy Minister Papageorgiou met with the management of Halyvourgiki and reported that the company agreed to continue operating if measures were taken to reduce the cost of energy.

One of the measures discussed involves paying out bonuses to energy-intensive businesses that reduce or cease production when demand is high and the power grid is at its limits. Mr. Papageorgiou explained that the measure will be implemented as soon as it is approved by the European Commission.

Last week the company announced that it would suspend its 200 employees at its Elefsina facilities, citing an 85% drop of domestic sales and limited exports that were unable to cover the excessive cost of energy.