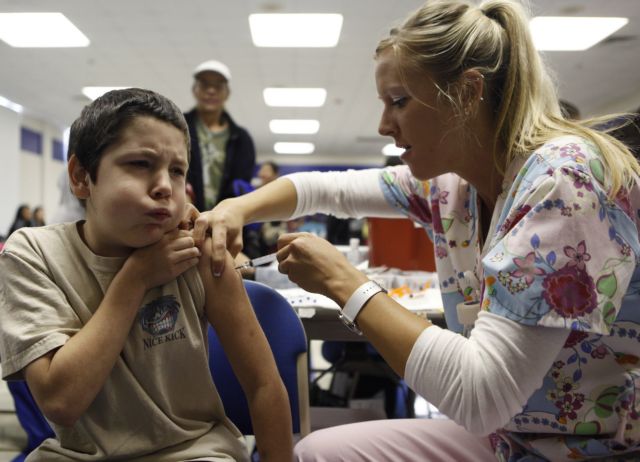 A further two people have succumbed to the latest outbreak of the flu virus Greece, raising the total number of casualties to 45, while 156 people have been hospitalized in ICUs.

Representatives of Disease Prevention and Control Center (KEELPNO) have warned those belonging to vulnerable groups, such as the elderly, obese and those with chronic illnesses, to get inoculated and seek out antiviral treatment as soon as the first symptoms appear. The majority of the flu victims had not been inoculated, despite being in high-risk groups.