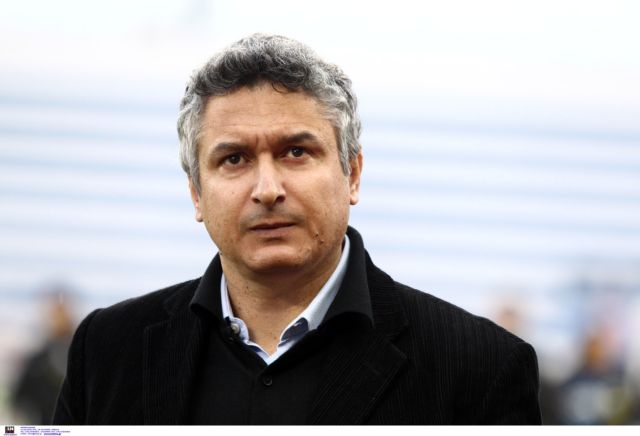 The president of the ETEKA group and Atromitos F.C. Giorgos Spanos, along with 11 other people, has been arrested for his involvement in a petroleum smuggling ring.

Based on information from official sources, the police is currently investigating a petroleum smuggling ring that involves fuel station owners, executive officers of petroleum companies as well as ministerial officers.

The police operation was launched on Tuesday afternoon and so far 30 people have been detained. The charges brought against the suspects include fuel smuggling, fraud, money laundry, bribery and abuse of authority.