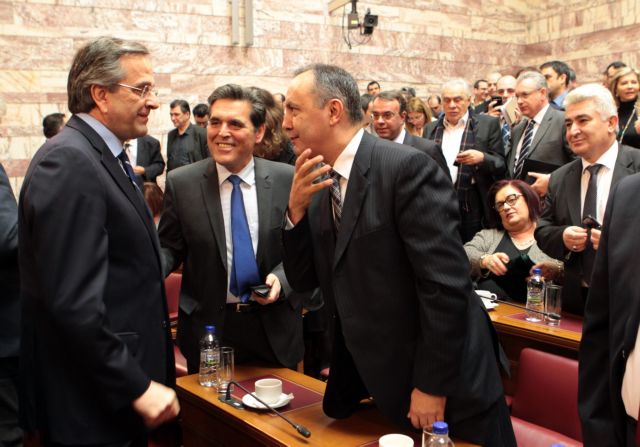 Although New Democracy’s official party line for the upcoming local government elections is to not officially nominate any candidates, the party’s leadership is carefully considering which perspective mayors and regional governors to support. This decision however was not without controversy, as some New Democracy executives have rebel against the party line and run against the “unofficial” nominees.

New Democracy’s candidate for the Municipality of Athens, Aris Spiliotopoulos, will be facing the former mayor Nikitas Kaklamanis, who has openly argued against New Democracy’s decision. New Democracy wants to ensure that the one who makes it to the second round will receive full support from the other.

To avoid any confusion over candidates, the Prime Minister has begun expressing his support of specific candidates, such as Vasilis Michaloliakos for the Municipality of Piraeus and Yannis Ioannidis for regional governor of Central Macedonia. Overall, New Democracy wants to shift the focus away from the repercussions of its financial and towards tackling everyday life problems.

While the coalition government has called for the upcoming local government elections to not be treated as a referendum, the reality is that New Democracy executives are deeply concerned about the possibility of opposition leaders SYRIZA dominating. As such, they have called for increased efforts to curb rebel voices within the party and bolster support.