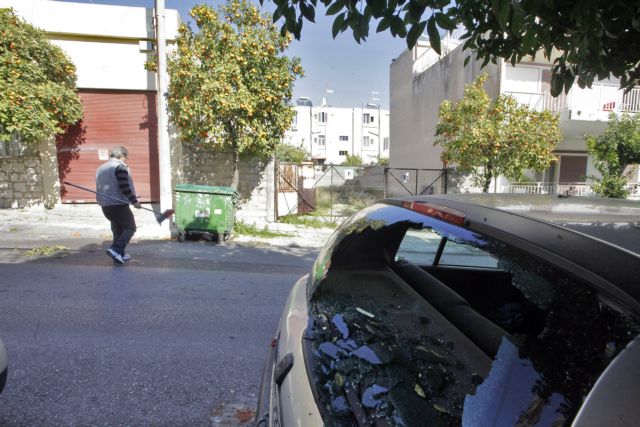 A hand grenade explosion woke up residents of the Agia Varvara neighborhood in Egaleo early on Sunday morning, causing damages to six near-by parked cars and two buildings. No injuries were reported.

According to the police report, the grenade went off at about 2.40am on Sunday, on Chiou Street, about 50 meters away from the local police station. The police did not have visual contact with the site of the explosions and were unable to apprehend or identify those responsible for the attack.

The shrapnel from the grenade damaged two houses and six near-by parked cars. The police has not yet been determined the goal or motive of the attack. The hand grenade’s release lever was recovered and it appears that a Russian-made defensive grenade was used in the attack.