Group of 42 SYRIZA MPs demand the repeal of toll hikes 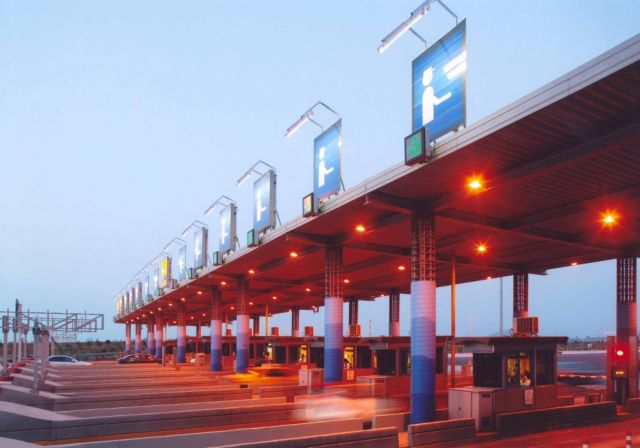 A group of 42 SYRIZA MPs have demanded from the Ministers of Transport, Justice and Public Order to repeal the recent hike in tolls, which sparked violent protests in Oropos.

The Opposition MPs claim that “the government has deceived the Greek people once one and carried out excessive hikes” and cited comments from the Minister of Infrastructure, Transport and Networks Michalis Chrysochoidis from December 2013, when he stated in Parliament that “there is no provision for a toll hike, absolutely none”.

The MPs further stress that the excessive toll hikes are introduced after the dramatic wage and pension cuts and argued that the hike will only benefit the toll operators and cause harm to the community at large.