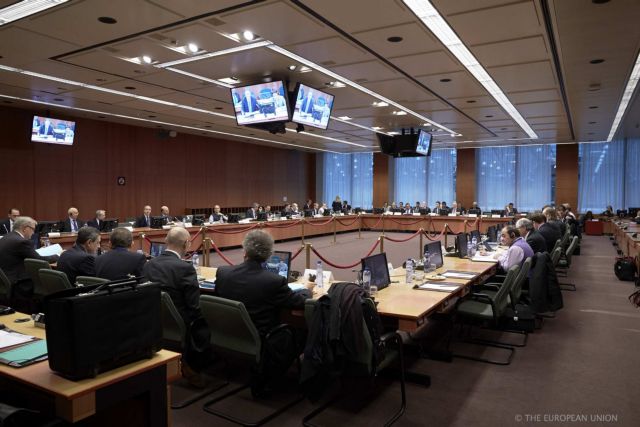 A high-ranking European officer expressed his surprise at the Greek government’s “confidence” with regards to the primary surplus from 2013 and noted that it is too soon for the Eurostat to have a clear picture of what the primary surplus will actually be.

While the officer admits that he hopes that the Greek government is correct to be as confident as it appears to be, sine it would mean that no further funding would be necessary, he could not help but express his doubt and amazement. The discussions for further debt relief are scheduled to begin after the surplus is confirmed.

According to the anonymous European officer, the situation in Greece will be evaluated at the Eurogroup on Monday and estimated that a preliminary deal for the troika’s return to Athens will be reached by the Eurogroup scheduled for the 10th of March.

Furthermore, the officer stressed that the Greek government will have to determine how it plans to cover a number of Greek bonds which are going to mature in May, allowing for the possibility of a new bailout.

The officer concluded that there must be guarantees to assure that funding will continue until the end of 2014 and beyond, since the IMF is going to continue funding Greece until the first trimester of 2016.