Staikouras claims ESY hospital funds were not diverted to NERIT 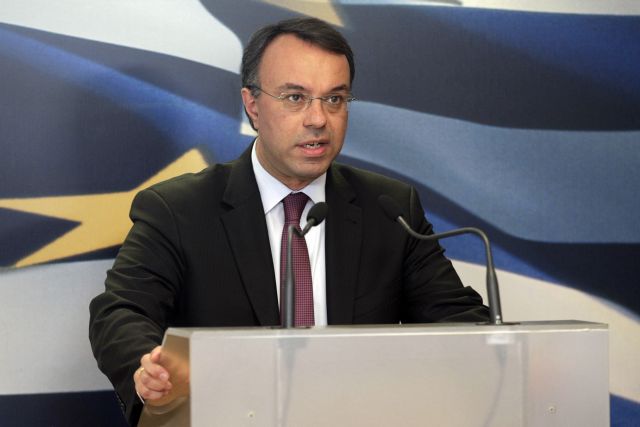 The Deputy Minister of Finances Christos Staikouras has denied the allegation that funds intended for the operation of ESY hospitals have been diverted to fund NERIT, in response to a press release issued by the union of Athens and Piraeus hospital doctors EINAP.

According to EINAP’s press release, there have been many budget cuts in hospitals in critical areas due to a lack of available resources. The union also cited the response over the 2012 cuts from Health Ministry executives, who allegedly stated that “we were ready to pay you what you were owed, but Staikouras beat us to it and took it for the new Public Television”.