Hatzidakis announces changes to the sale of bread 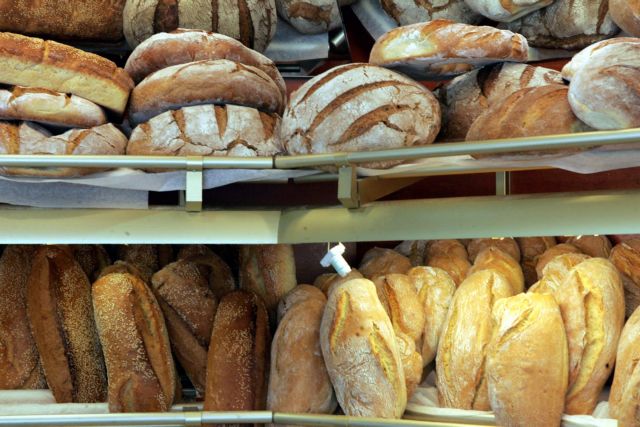 The Minister of Growth Kostis Hatzidakis announced from the stand in parliament today that he is determined to implement the OECD’s proposal regarding the retail sale of bread, according to which bread will be sold by weight, rather than estimated size.

The announcement came in his response to a question posed by SYRIZA MP Panagiotis Kourouplis, who claimed that the OECD report equates fresh bread with frozen bread. Mr. Hatzidakis claimed that “this government wants to protect the vulnerable consumer” and stressed that the current legislation regarding frozen bread will not change.

According to the Minister, consumers will be able to buy to bread by weight, rather than by approximation. Mr. Hatzidakis also explained that a number of other outdated provisions will be abolished, such as the requirement of bakeries to maintain a set quantity of flower in stock.

The opposition MP responded that Mr. Hatzidakis did not clarify how the government plans to ensure the quality on such an essential consumer product and criticized the decision to pay the OECD 900,000 euros to carry out the market report, when domestic bodies could have been chosen instead.