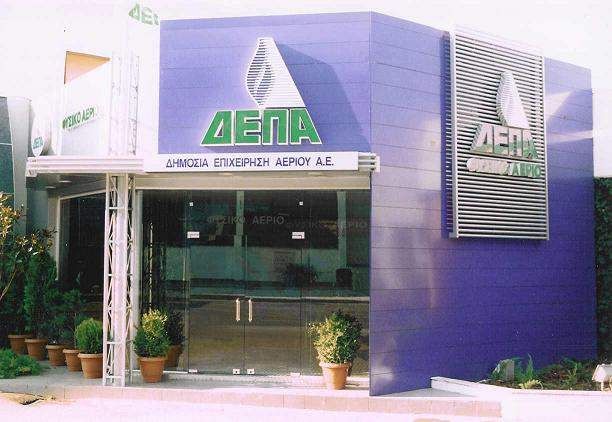 The negotiations between the state natural gas company DEPA and Russian energy giant Gazprom for cheaper priced natural gas are still under way, with rumors suggesting that the two sides are close to finalizing a deal.

It appears that high-ranking officers from both sides communicated yesterday and agreed to continue negotiations, without however providing any further details on what was discussed.

Bloomberg’s sources have suggested that the final deal will set a price of 398 to 399.5 dollars per thousand cubic meters of natural gas. This has been disputed by the implicated sides and the Ministry of Environment, Energy and Climate Change, who argue that there is still way to go.