SYRIZA still marginally ahead of New Democracy in the polls 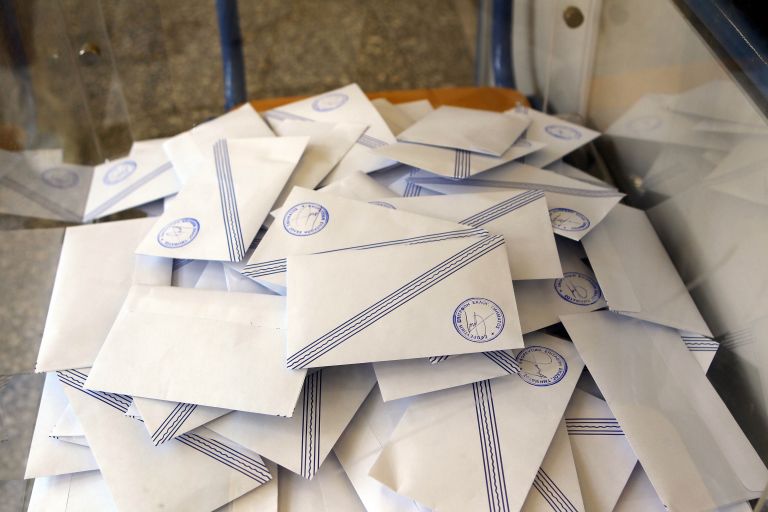 According to a study conducted by Public Issue in early February, opposition party SYRIZA is ahead of New Democracy in the polls, despite having suffered a minor drop compared to the divs in January.

When asked who would win in the upcoming elections, about 55% of respondents answered SYRIZA (from 52% in January), while 31% who chose New Democracy (from 35%). The majority of respondents estimated that SYRIZA would win the elections “by a small margin”.