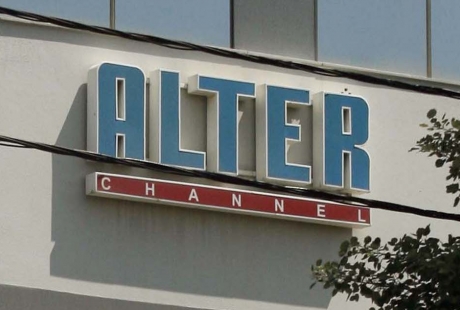 The courts found Andreas Kouris, son of publisher Giorgos Kouris, innocent in a case of debt towards insurance fund IKA over 2 million euros of contributions owed by Eleftheri Tileorasi SA, the parent company of the Alter television station.

According to the court ruling, the defendant was a non-executive member of the board of directors of the company, while in his position as a company vice president he did not have any executive or representative authorities.

The court based its ruling on a law stating that only executive members of the board of directors deal with the day-to-day management of the company.