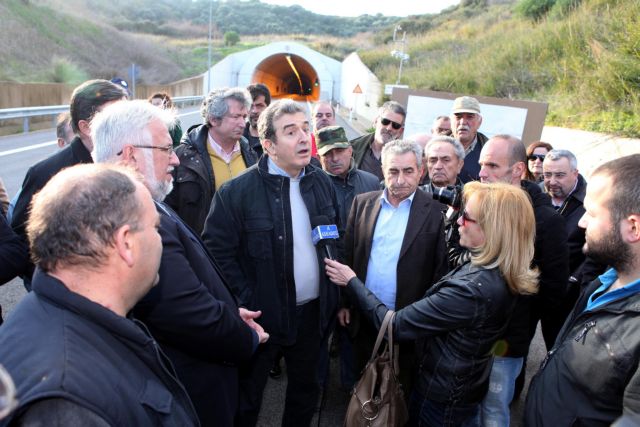 According to the Minister of Infrastructure Michalis Chrysochoidis, 2014 will be the year that many of the major projects will resume and be complete over the next six months.

Amongst the major projects are major highways in Crete, Peloponnesus, central and northern Greece. Also expected to resume and be complete are the railroad in Alexandroupoli, the Athens-Acharnes-Tithorea line and a number of suburban rail stations.

The third line of the Athens Metro will be expanded towards Piraeus, with six new stations scheduled to be complete by 2017. The main line of the Metro in Thessaloniki, which is currently being constructed, is also expected to be ready by 2017, while further stations will be added in 2018.

Other important projects that are expected to recommence in 2014 are the expansion of the 10-28 runway of the Macedonia Airport in Thessaloniki, the airport of Chania, various dams across Greece and the 1.4 billion euro power station in the Kozani area.