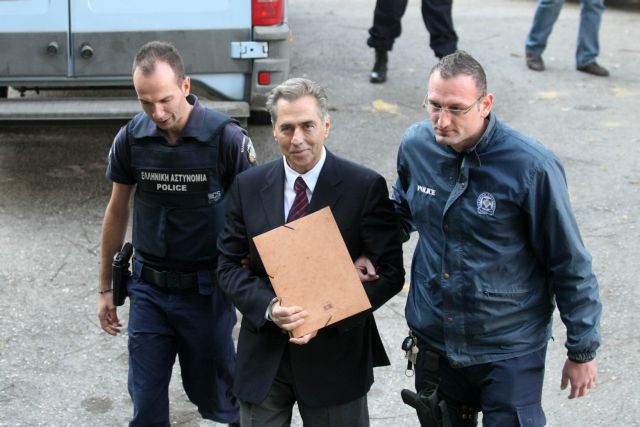 During the previous session, the defense presented bank transaction details of the Saxonis dating back to 1997, suggesting that the embezzlement scam begun before Mr. Papageorgopoulos assumed office.