Mitsotakis heralds «the end of impunity» in the public sector 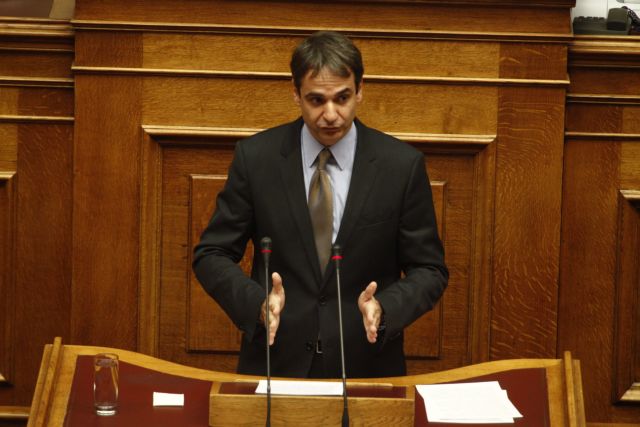 The Minister admitted that for many years the public sector was dominated by a “code of silence” that protected civil servants from facing disciplinary action, but now things have changed and inspections have increased.